“Soto, also known as sroto, tauto, or coto is a traditional Indonesian soup mainly composed of broth, meat, and vegetables. Many traditional soups are called soto, whereas foreign and Western influenced soups are called sop. Soto is sometimes considered Indonesia’s national dish, as it is served from Sumatra to Papua, in a wide range of variations. Soto is omnipresent in Indonesia, available in many warungs and open-air eateries on many street corners, to fine dining restaurants and luxurious hotels. Soto, especially soto ayam (chicken soto), is an Indonesian equivalent of chicken soup. Because it is always served warm with a tender texture, it is considered an Indonesian comfort food. Because of the proximity and significant numbers of Indonesian migrants working and settling in neighbouring countries, soto can also be found in Singapore and Malaysia, and has become a part of their cuisine.”

This dish is perfect as a winter warmer during this time of year in the Australian winter. Usually my mom makes this dish served with fried chicken wings and fried potato mash called perkedel.

Finely blend the spices by blitzing the garlic, ginger, onion, shallot and candlenut. On a pan, drizzle oil on medium heat, before adding the spices, cook till fragrant before adding the soto ayam powder and curry leaf. Fill the pan with water and bring to boil first before adding the chicken. Once added, bring to simmer and add salt. Remove the chicken aside to cool when the chicken is cooked through. Add the fragrant spices into the stock and add the seasoning. Keep tasting till you feel it is right in flavour that suits your preference. When the chicken is cool, finely shred it.
Serve the soto ayam with rice cake, fried chicken wing, cabbage, lime, coriander, boiled egg and beansprout. 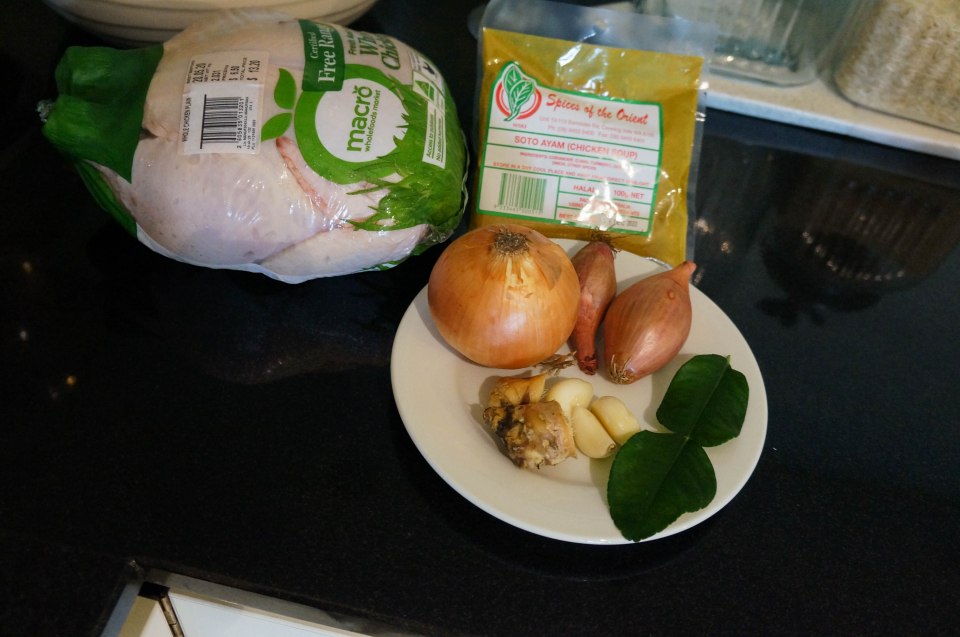 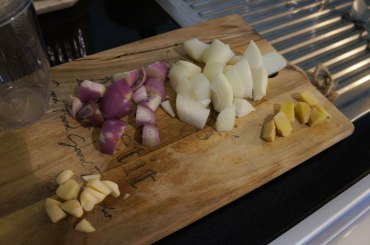 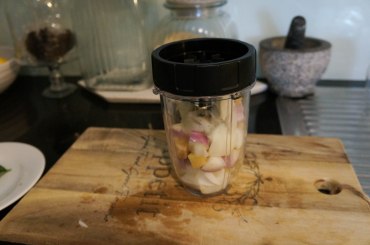 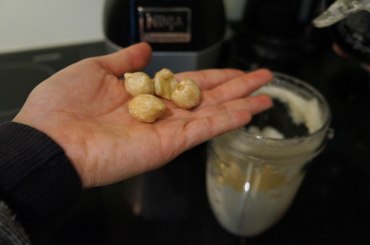 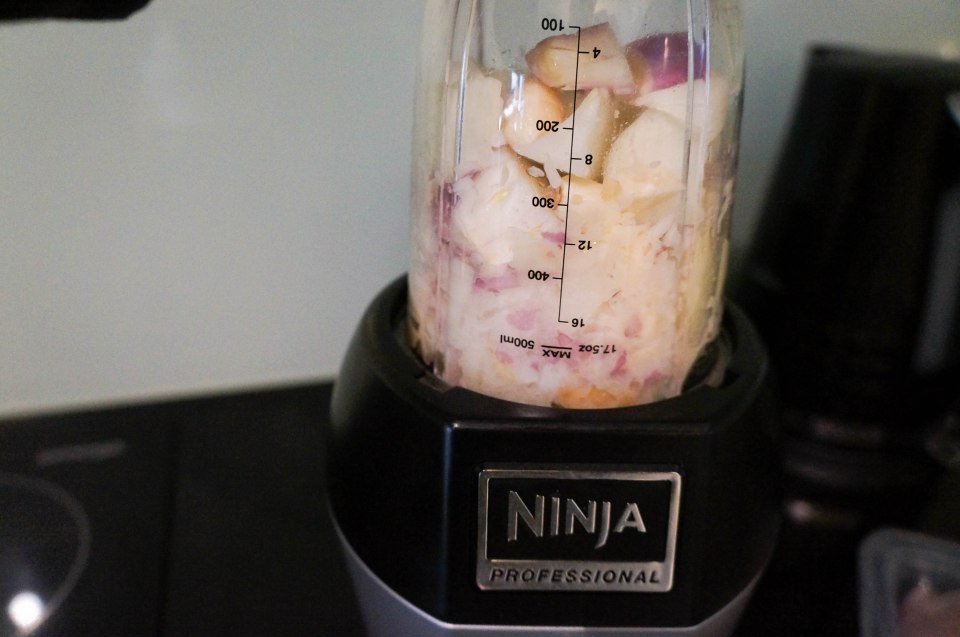 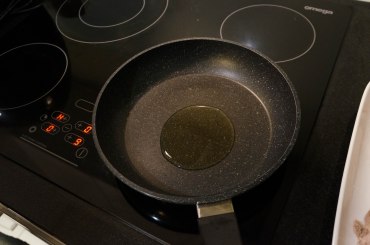 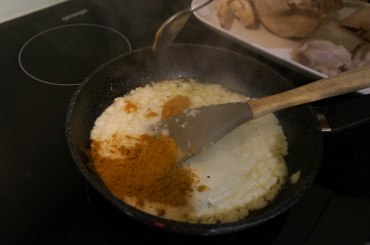 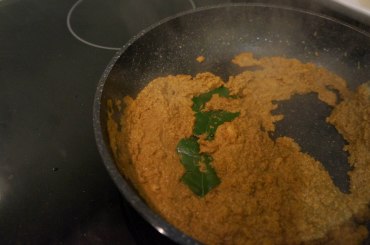 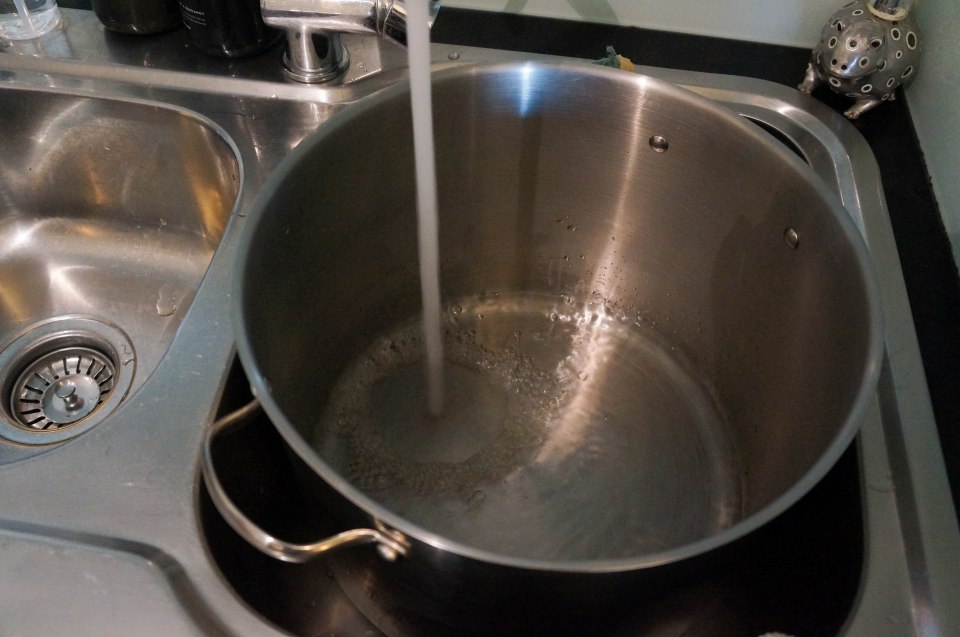 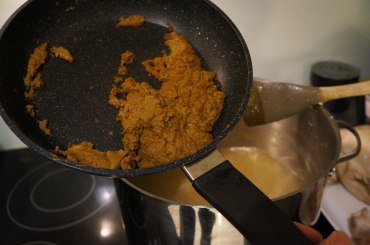 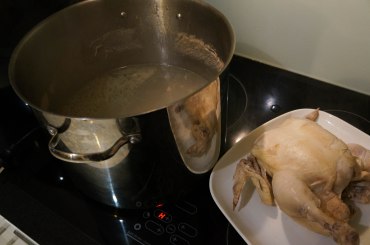 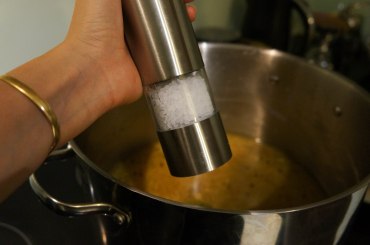 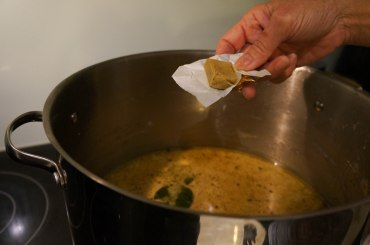 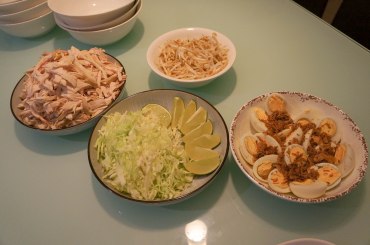